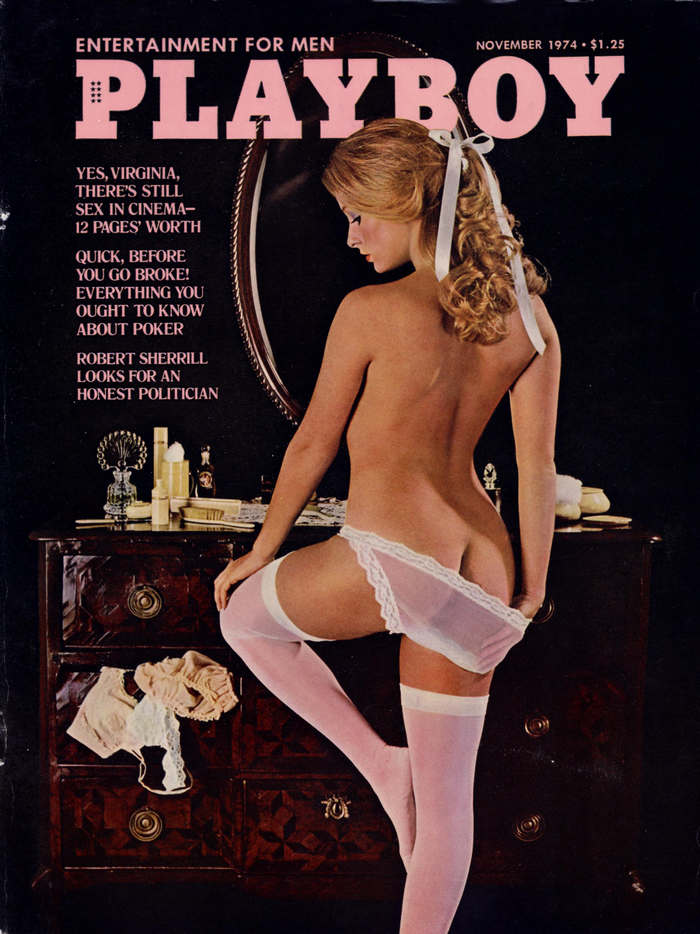 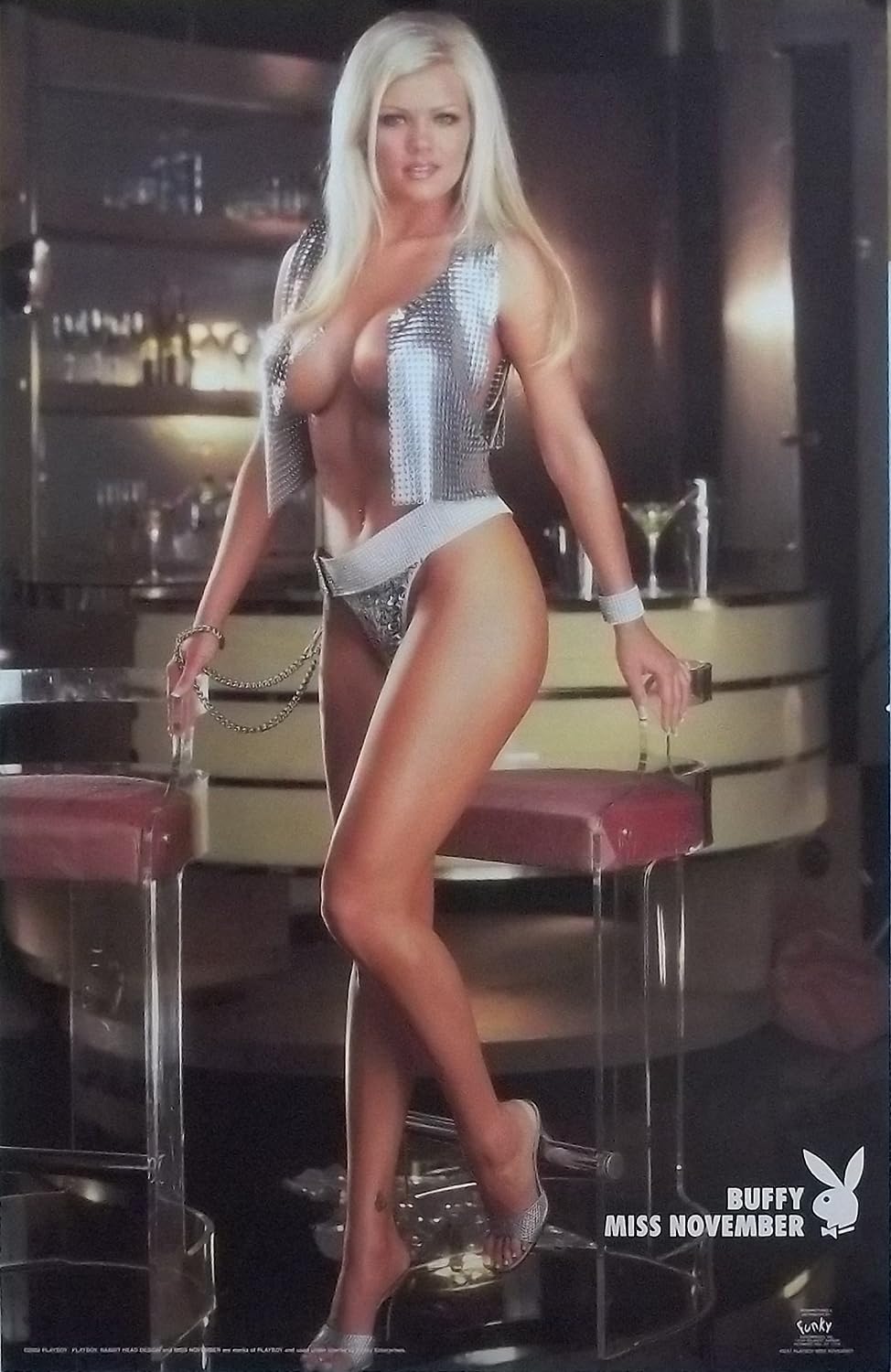 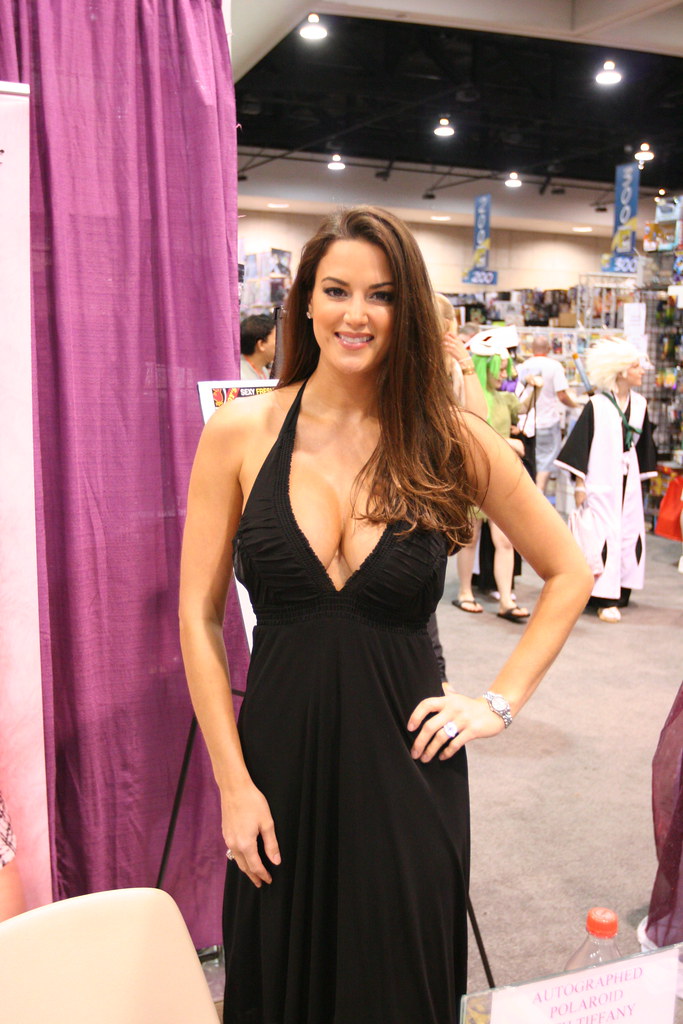 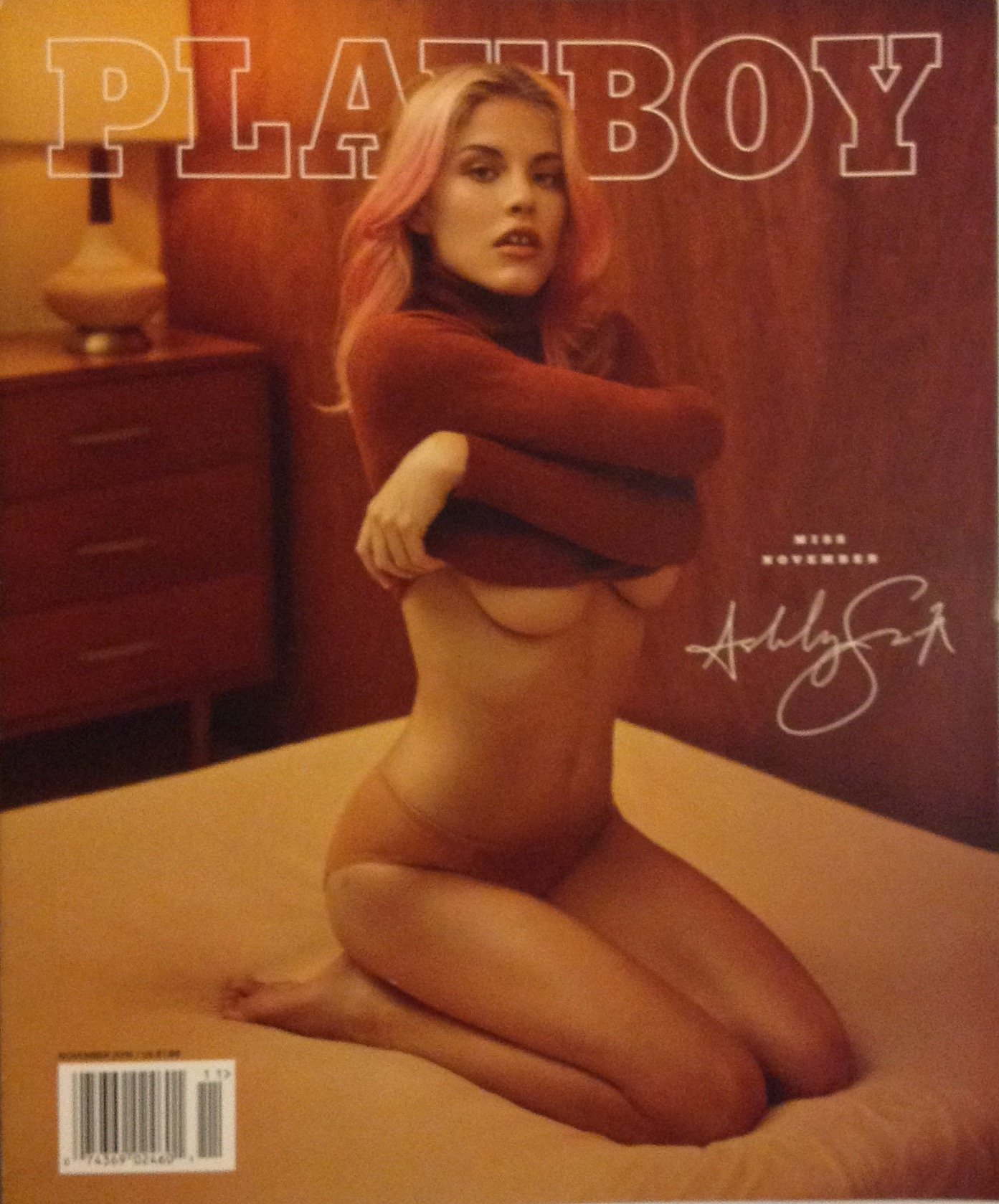 The following women have appeared in the American or International edition of Playboy magazine as Playmate of the Month. 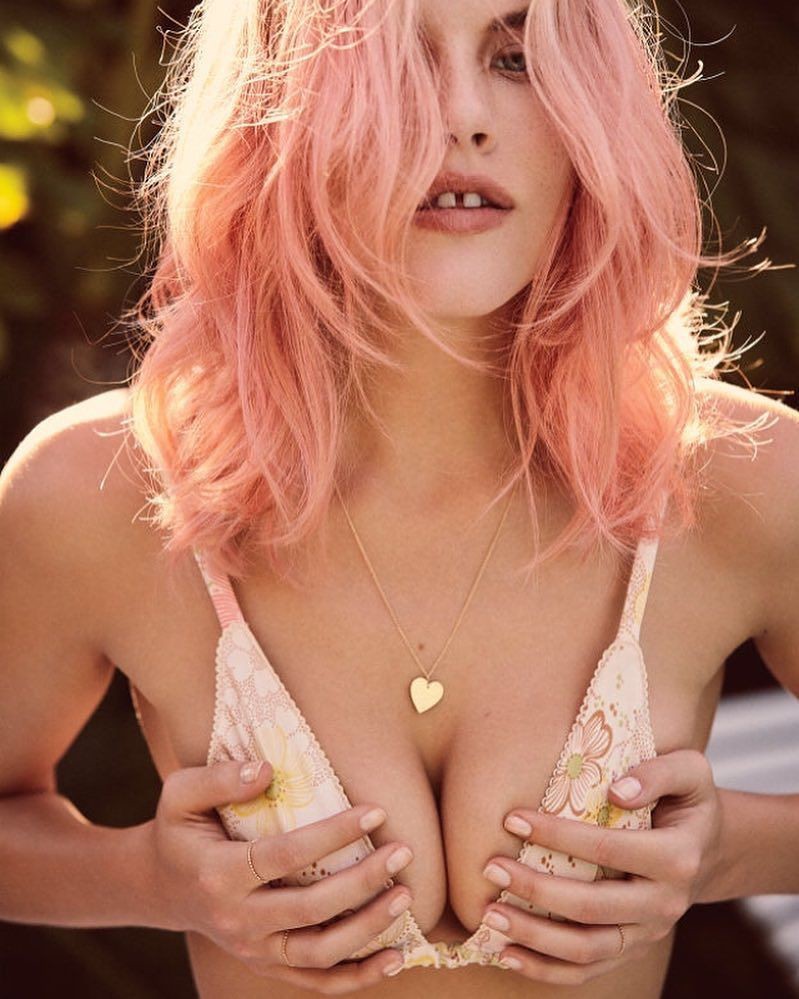 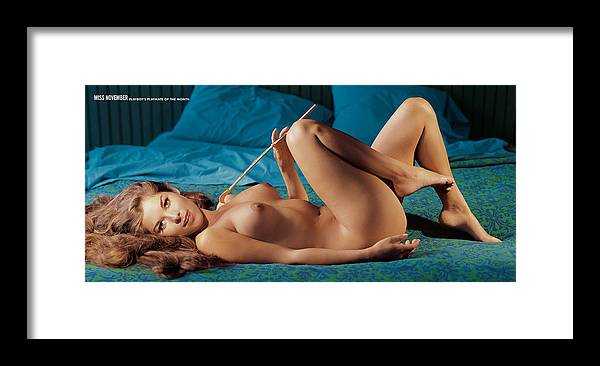 Our November Playmate, Kai Brendlinger, displays none of the customary feminine indecision when it comes to choosing the proper topographical setting for her annual vacation. An ebullient year-old Coloradan currently hutched at the Chicago Playboy Club, Kai first graced our pages when we billed her as the lead-off lovely in Playboy's August roundup of The Bunnies of Chicago, and subsequently invited us to accompany her on her regular sabbatical reunion with her family in Denver. She readily admits to a preference for the quiet and solitude of the Colorado high country: "Before I came to Chicago and entered Bunny School, I was the original shy and retiring type. There are eight kids in our family, and it was tough enough finding a place to hang your toothbrush, much less getting in a full sentence with seven others competing for the floor. I finally gave up trying to communicate verbally and took to the hills. There's a certain peace of mind you find in the mountains, skiing down a fast slope or just taking a long, lazy walk along an old familiar trail.